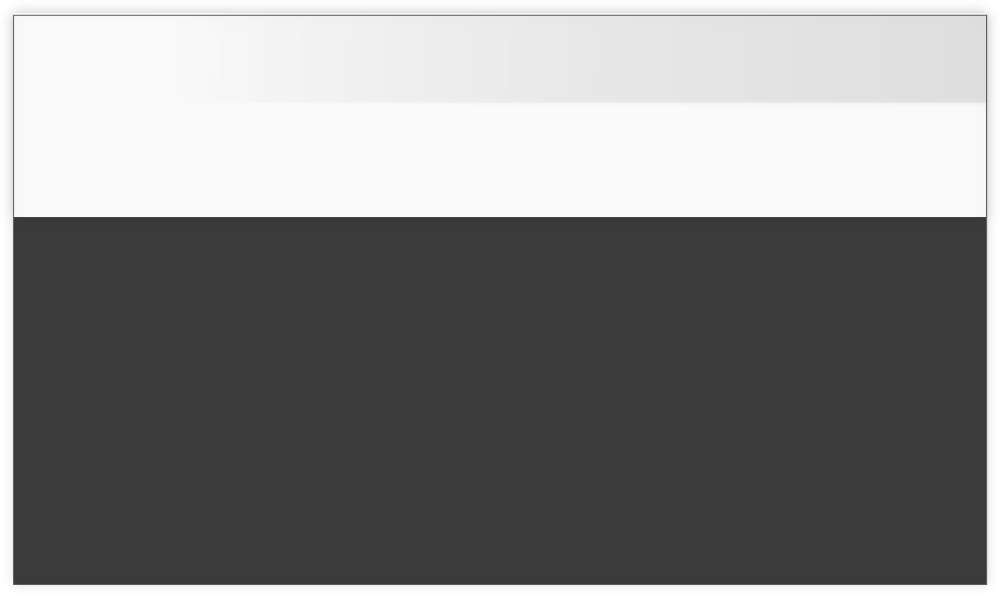 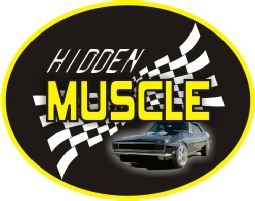 Peter Smith is a 20 year veteran of the production industry, producing and staging nationwide events for Fortune 500 companies.  His lifelong passion for muscle cars let him to coming up with the concept and show idea behind “Hidden Muscle”.  When not spending time with his wife and two children, Peter can be found in the garage tinkering with his lovingly restored 1968 Camaro featured in the Hidden Muscle Television Series. 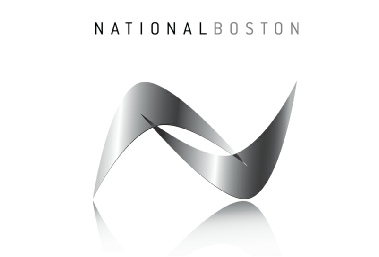 The Producers - behind the series

The Producers - behind the series 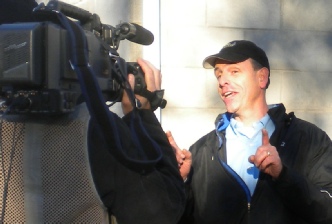